A European widely shared proposal based on open and democratic talks.

The 20th-century Colombian philosopher Nicolás Gómez Dávila wrote: “Dying societies tend to accumulate laws like dying humans collect medical elixirs.” Doesn’t that remind us of our Statutes and By-Laws discussions where our governance seems to become more and more complicated instead of transparent and simple? A main issue for the renewing process is to make everything as easy as possible. Another focus should be laid on the implementation of the idea of subsidiarity which is the most important approach for every democratic model. 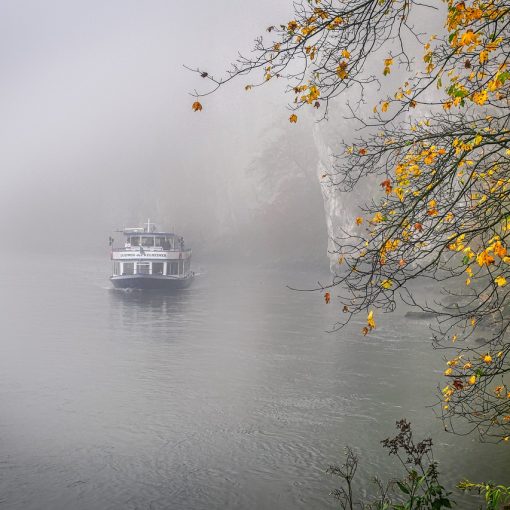 IPCC published the third part of its assessment on climate change including guidelines for the development of sustainable infrastructures, transport, and services […] 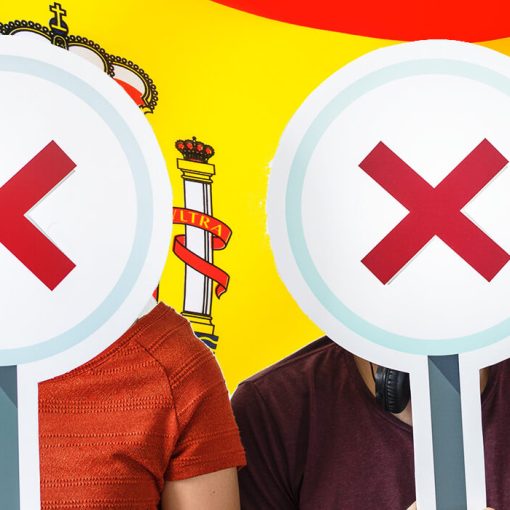 After reading the communiqué sent by the World President of Skål International and once revising the attached documentation, Skål Internacional Málaga – […] 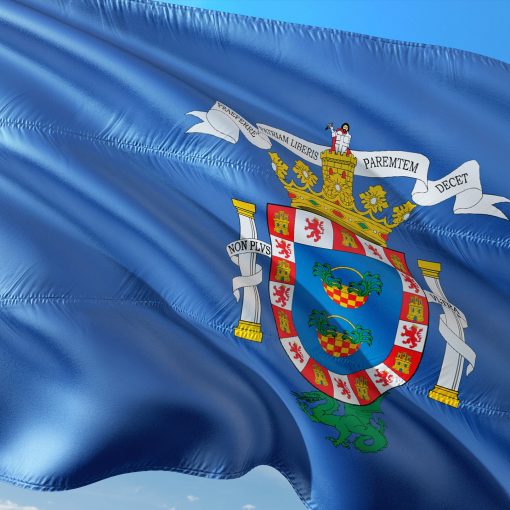 Between the 3d and 5th November 2021 three Skalleagues, including Skal Europe Vice President Francisco Rivero, participated as speakers in the first Tourism Forum of Melilla. 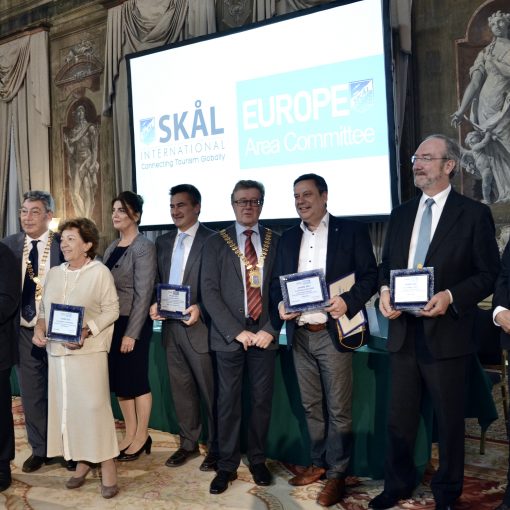 The first Skal Europe Awards for Sustainability and Quality have been assigned to the winners on the 23d of October, after the […]