The Chamartín The One hotel has welcomed these days 120 Ukrainian children from Valencia who have been picked up in various houses in Seville. The Chamartin The One Hotel is run by the Skalleague Angel Ramos, former president of the International Skal of Madrid.

The children ranged from a 15-day-old baby to 16-year-olds, accompanied by adults, who brought them from Elche (Alicante), thanks to the Non-Governmental Organization, Infancia de Nad. The group was picked up at the Ukrainian-Polish border and brought to Elche to later travel to Madrid on a bus, which was accompanied by the journalist Álvaro Moreno de la Santa in the Solidarity Caravan of Andalucía, echoed by Canal Sur TV, in the program “Despierta Andalucía”. Many are orphans and others came with their mothers. Many of them will be adopted by Spanish families.

The caravan was received at the hotel with its director, Angel Ramos, at the head, at 5:30 in the morning. The exiled children, with their companions, were received with hot drinks and sandwiches, after more than 4,000 kilometres of travel.

“The children arrived tired and devastated -according to a statement made to Andalusian television by the director of the Chamartín the One hotel-, but they recovered after sleeping for many hours and having a good breakfast”.

Then they left for Andalusia and where other children who have to come in a few days will go. 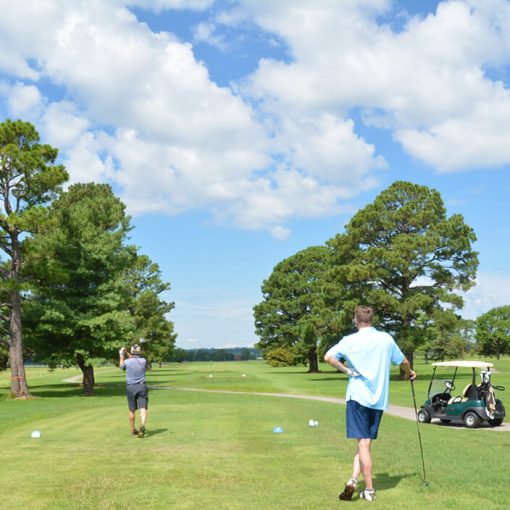 Saturday, October 7, 2023, at the Golf Club Fioranello the Skal Club of Rome will hold the Second International Skal Roma Golf […] 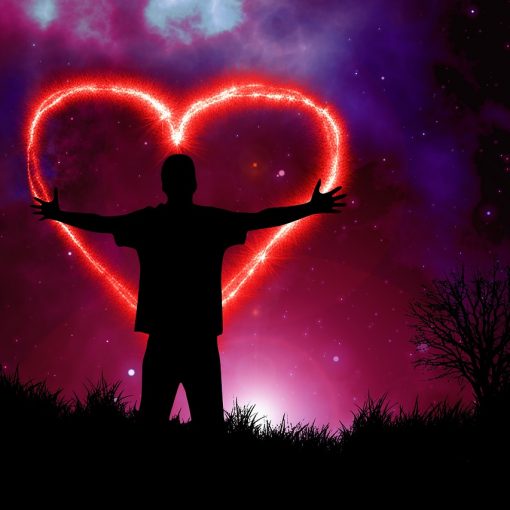 Over 6.800 euros have been donated in just 5 days by the Skal community. Florin Tancu, President of Skal Bucharest, expressed overwhelm […] 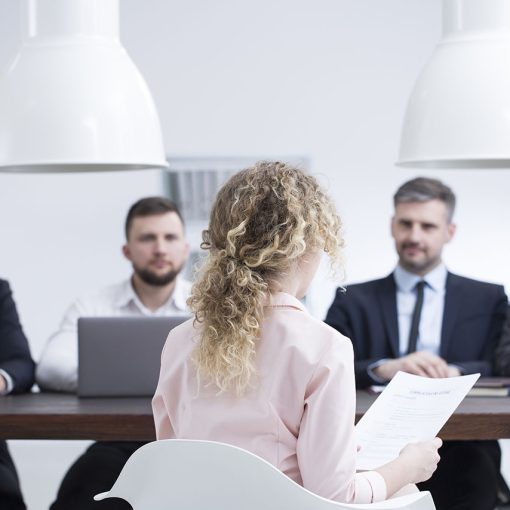 The new deadline is from June 30 to July 31 for presenting candidates. Dear Skålleagues, As you know, the deadline for the […] 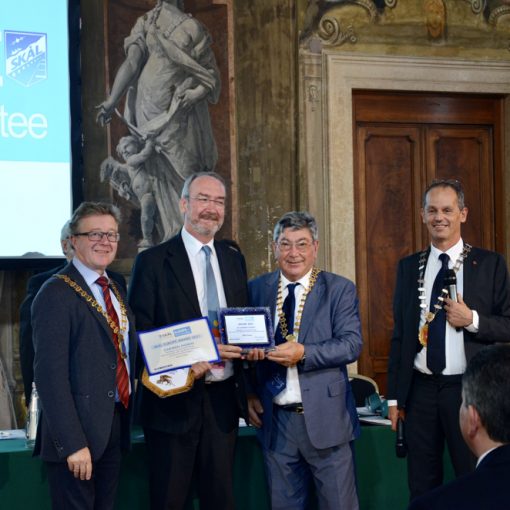 The following gallery covers the Skal Europe Awards for Sustainability and Quality ceremony, led by Armando Ballarin who strongly beleived in this […]