Over 16,800 Euro collected through Skal International solidarity in support of the action of Skal Bucharest in the front line for helping refugees.

In a short statement Florin Tancu, President of Skal Bucharest declares that “without the incredible response of Skal International as an organization and Skalleagues as individuals we would never have been able to provide the absolutely needed help to refugees that continue to arrive from Ukraine“.

The needs of refugees are changing as they move towards the European Union countries and new arrivals are in worse conditions due to the harsher war events and conditions linked to frostbite, food and sleep deprivation, post-traumatic syndrome.

Thank you for continuing your support. 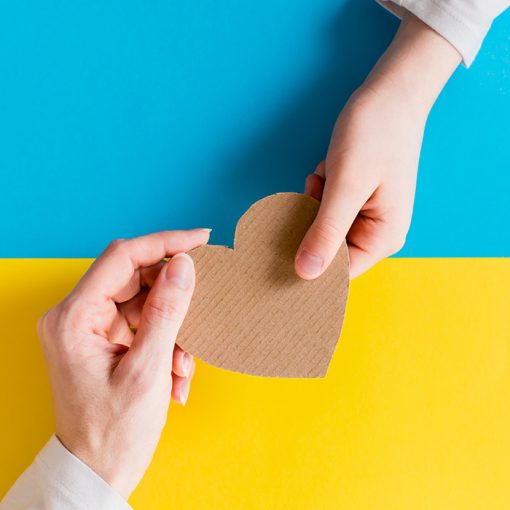 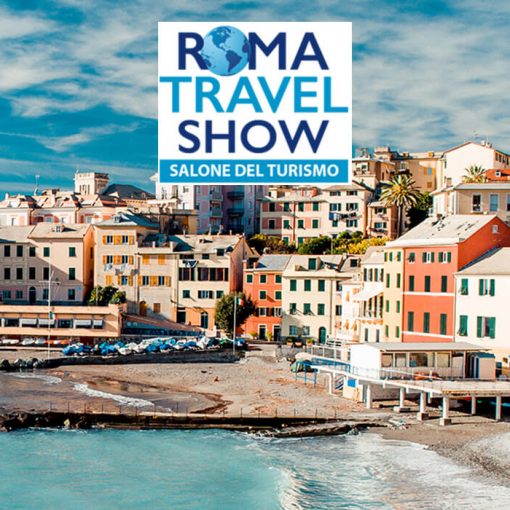 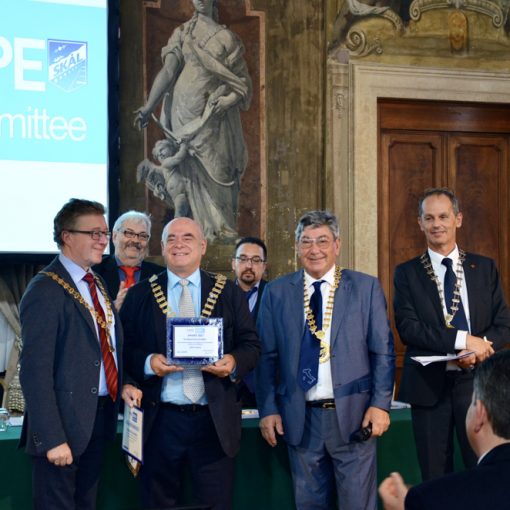 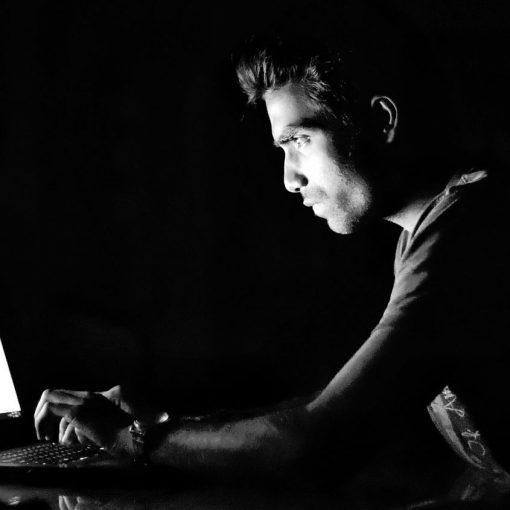