Over one million people arrived from Ukraine to the European Union. 100.000 are in Bucharest.

It takes time to organize this amount of people and, in the meantime, many are forced to sleep in the streets including children.

Our Skalleagues in Bucharest are in the front line since the beginning of arrivals. Everything is necessary, from blankets to winter clothes, from medical equipment to food and medicines. And everybody must have three meals per day.

Local NGOs are working together with ad hoc groups such as AJUTOR PENTRU UCRAINA, formed by the SKAL Bucharest members and the ones of HORA, the local hotel and restaurant association. Our members are loading trucks, managing people, giving sense to the volunteer’s enthusiasm while facing increasingly large numbers of arrivals.

Florin Tancu, President of SKAL Bucharest, says: “Ukraine is our neighbour and most Romanians have friends or family on the two sides of the border. When the war started we were in shock. Soon after we saw the first refugees arrive and shock became anger followed by the awareness that we needed to organize ourselves quickly. So, together with HORA, we started working on immediate aid actions, including providing meals“.

Florin Tancu continues: “We need help to continue to provide this assistance and to be able to face growing numbers of refugees. On behalf of the refugees, we thank all the Skallegues who are already sending donations and aid.“ 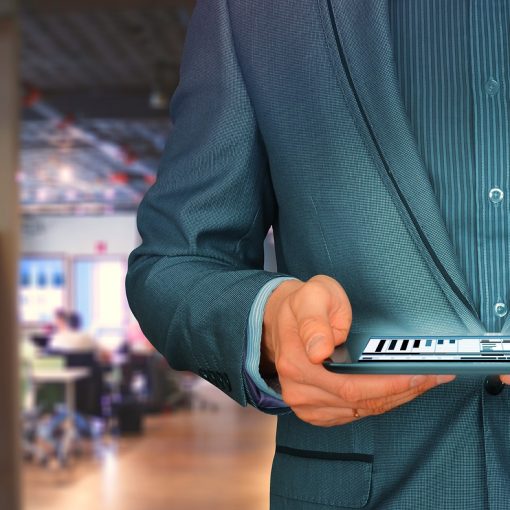 The 1st Annual General Meeting of the Skål International Europe Area Committee will be held hybrid, in person and virtually at Venice […] 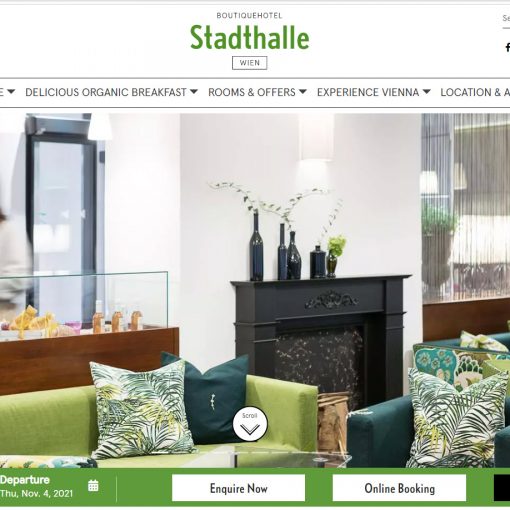 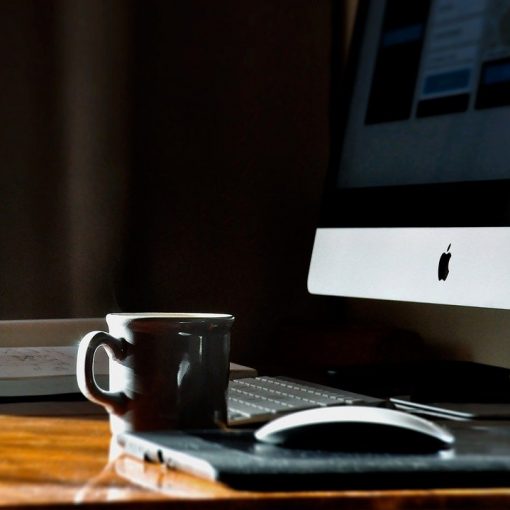 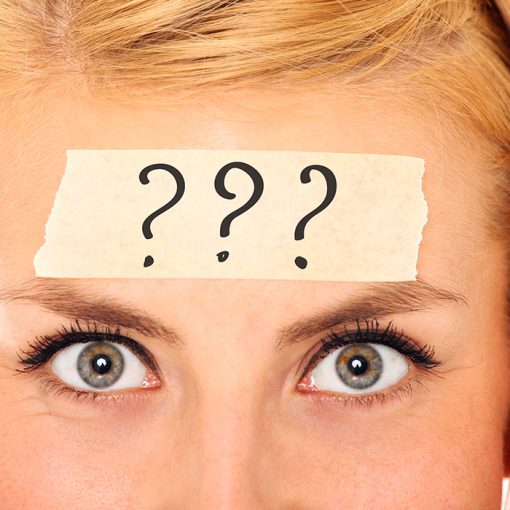 This letter was removed at the personal request of President Burcin Turkkan who felt harassed and slandered. It was never aimed to […]